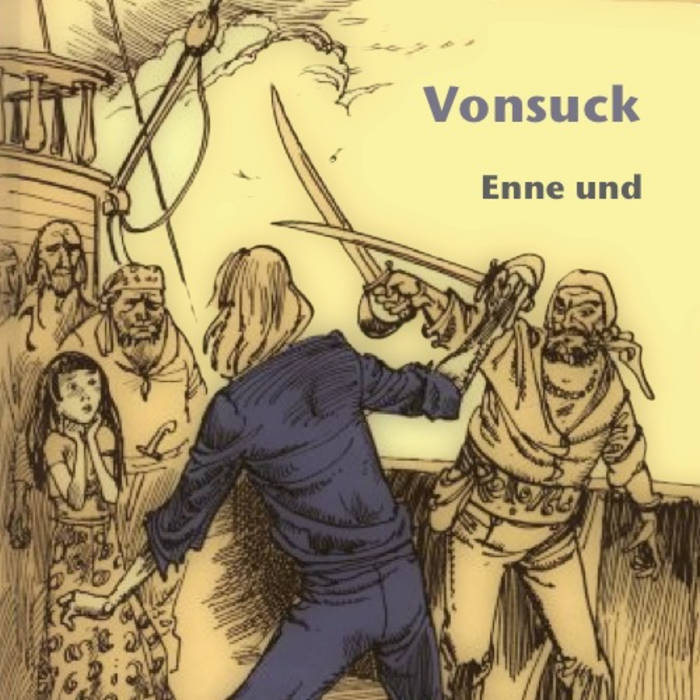 "Enne und" was originally released in 1999 by Kohvirecords. The tracks are recorded between 1996-1999.
Vonsuck was Taavi Laatsit's first music project. Tracks on this album are primitive, but relaxing and hypnotic. That's one reason why this album is named "Enne und", which means "Before sleep" in english. The other reason is the reference to Uni ("sleep" in english), which was Laatsit's next music project.

Bandcamp Daily  your guide to the world of Bandcamp